Loganair is a Scottish regional airline based at Glasgow Airport near Paisley, Scotland. It is the biggest regional airline in the UK by passenger numbers and fleet size. (Source: Wikipedia)

For the newly released Aerosoft Twin Otter, here is the Loganair livery. The paint is based on the Twin Otter registered G-BVVK, which, following the end of Loganair's Flybe franchise agreement, was painted in the carriers new livery.

The aircraft is used on a twice-daily service from Glasgow to Barra, located in the Outer Hebrides, which airport is the one in the world where commercial flights use a beach as a runway. Currently, Loganair is the only airline to operate this service, which provides vital connectivity between the island and mainland.

Contained in the livery is a custom tartan tail, which I have handcrafted to hopefully make the livery better resemble real life. While it may not be exactly identical to real life, I hope it brings a touch more realism to your flight.

This file requires the payware Twin Otter addon by Aerosoft in order to work. This can be purchased here.

This file uses drag and drop installation. Simply unzip the download file and place the extracted folder into your community folder. See this page for more instructions.

This category is for the Third Party Aircraft Aerosoft Twin Otter by Aerosoft. You can purchase this plane from Aerosoft.
Dit bestand is gescand voor virussen en is veilig om te downloaden.

Create a free account now to be able to to keep track of your mods and their latest updates without struggle.

Buy me a coffee

Thank you for this awesome livery !!!

Could you make an win air livery?

good start! hope you'll be able to tweak the tail down the road and get that 1:1 😉

Thanks, and yes, I will definitely be doing some improvements to the tail!

Yes it is, but hopefully it is a bit easier once the paintkit is released!

Looking great already. Thanks very much!

Geschat 11 Feb 2022 » Further improve the trtan tail to make it more realistic and true to life. Add Smaller Details Such as Airline of the Year Sticker
✅ Finished

Geschat 11 Feb 2022 » Add smaller details to the livery such as the Airline of the Year 2018 sticker. Update Black Paint On Engines
✅ Finished 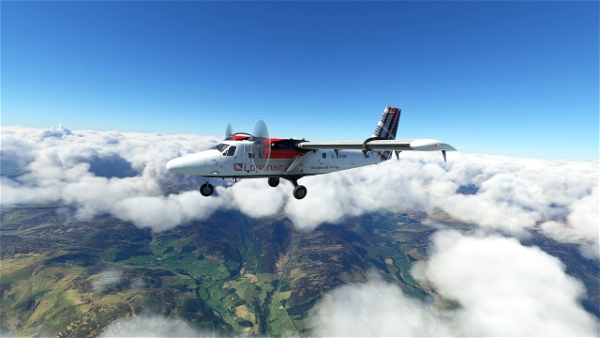 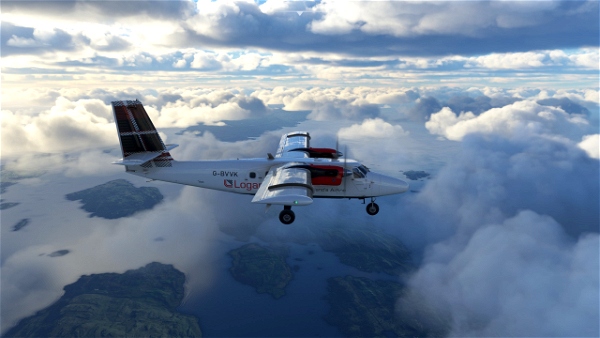 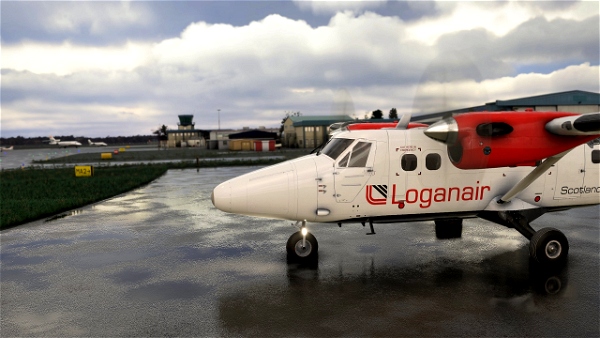 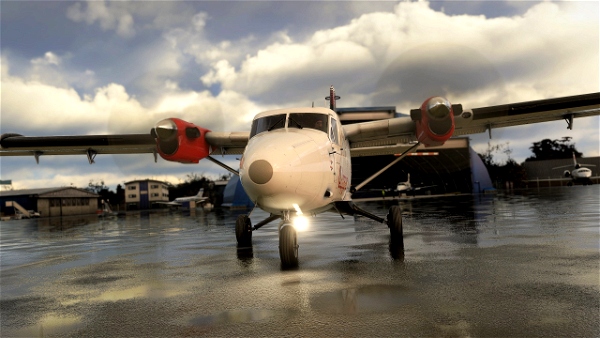 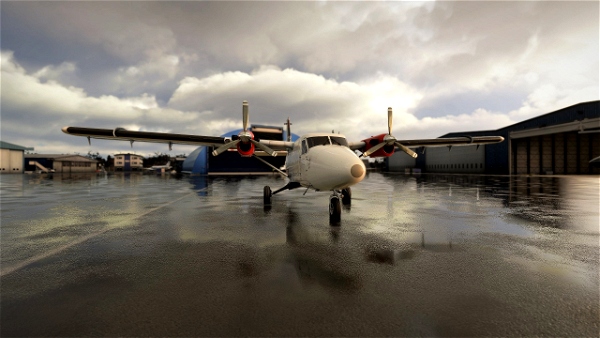 Thank you for fulfilling my request. Please enjoy a Cup of Coffee on me...Cheers.

Please send your letter with all required information below to this address:
[email protected]


We need additional details about the allegedly infringing content. The more details and the more accurate, the faster we will be able to process your report. We kindly ask you to understand that we cannot process copyright requests through this form, as we are required to receive such correspondence in the form of a formal complaint via email, signed by your first and last name.

Please note that it is not enough to say that a file has been stolen. We need precise and accurate proof of the infringement. In accordance with our policy, we respond to notifications of alleged copyright infringement that comply with the Digital Millennium Copyright Act on the U.S. Copyright Office website (http://www.copyright.gov) and other applicable intellectual property laws. Our response may include blocking access to or removing allegedly infringing material and/or terminating accounts. If we remove or disable access to material as a result of such a notification, we may notify the owner or administrator of the affected content to provide a counter-notification. We generally document all notifications of alleged infringement that we investigate.

IMPORTANT: Incorrect statements in your notification regarding whether material or activity constitutes copyright infringement may result in claims for damages, including costs and attorneys' fees. The law requires you to consider any counter-notices, restrictions, or exceptions before filing a complaint. In one case involving online content, a company was ordered to pay over $100,000 for costs and attorney fees; the content was protected by the U.S. "fair use" legal doctrine. If you are unsure whether material posted online infringes your copyrights, you should first contact an attorney.