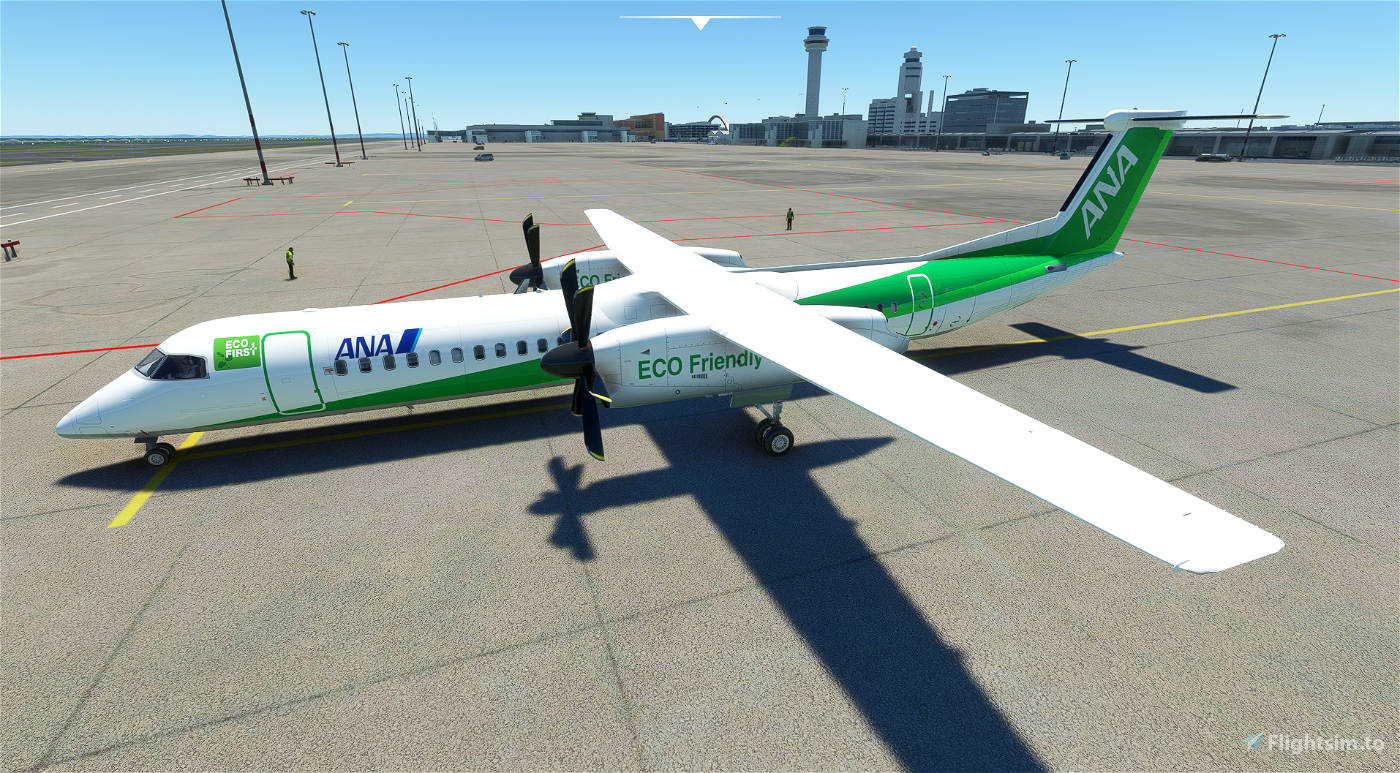 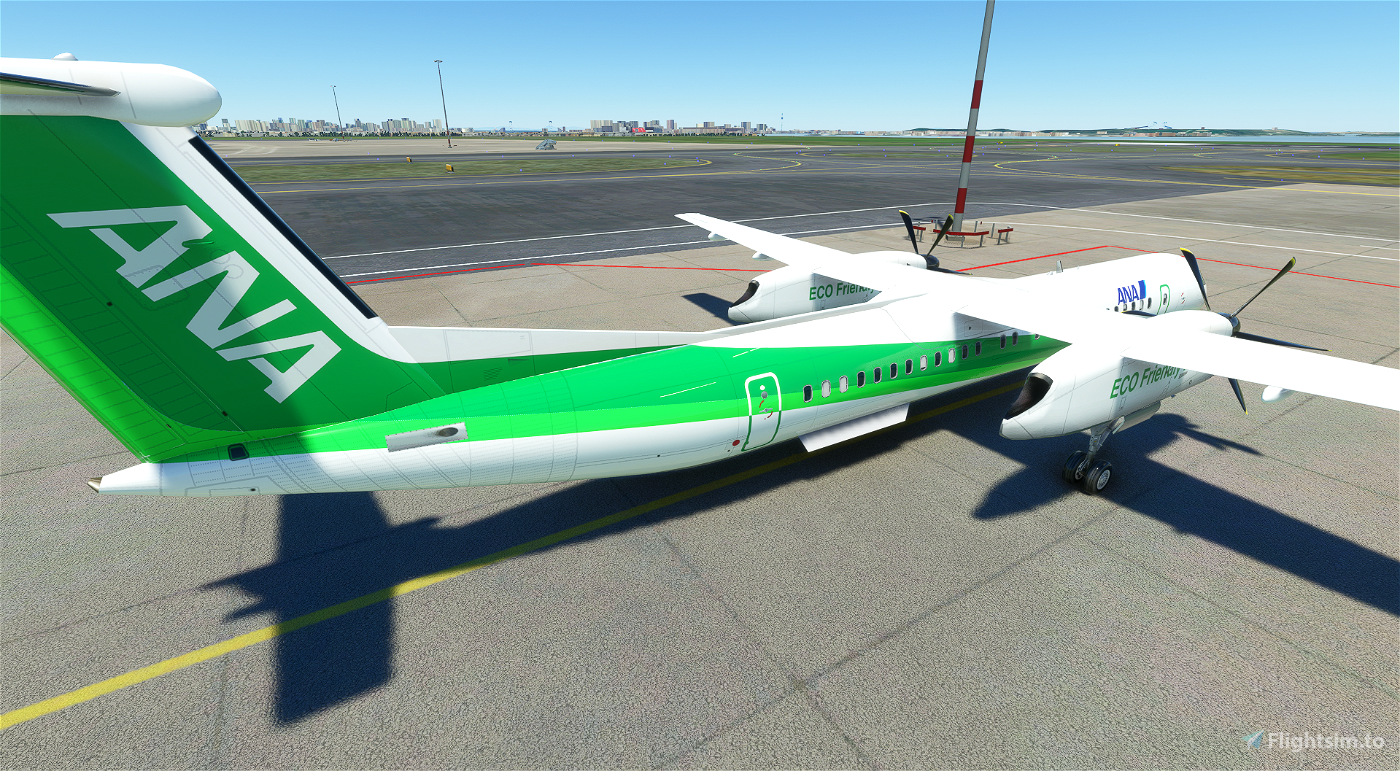 
Liveries in this category require the freeware aircraft Bombardier Dash8 Q400 by Capt22 to work. You can download it from this page.

There is a folder named something like "Asobo_DH8D_ANAG_CVT_" generated inside the Community Mods Folder.

In case for any updates with this aircraft, delete this folder to make sure the changes to be applied.

ANA Wings Co.,Ltd.  is a regional airline with its corporate headquarters at Itami Airport near Osaka, Japan and a wholly owned subsidiary of All Nippon Airways (ANA). The airline was formed on 1 October 2010 through the merger of Air Next, Air Central and Air Nippon Network.

I'm working on many more liveries, check them out!  Flightsim.to » Profile of Kurorin

>>If you can support me, please donate to me at buymeacoffee (link below). <<

Thank you for your ROAH enhancement package!