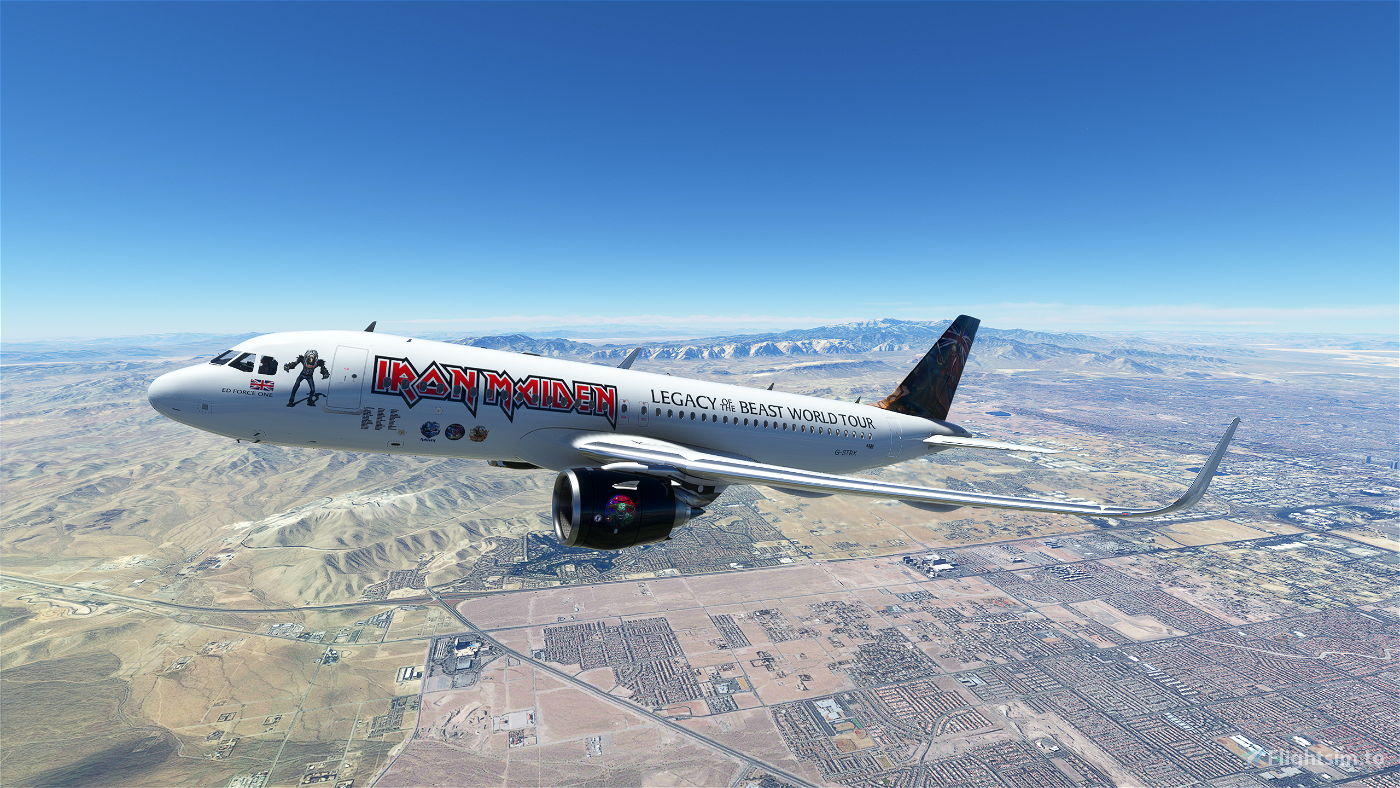 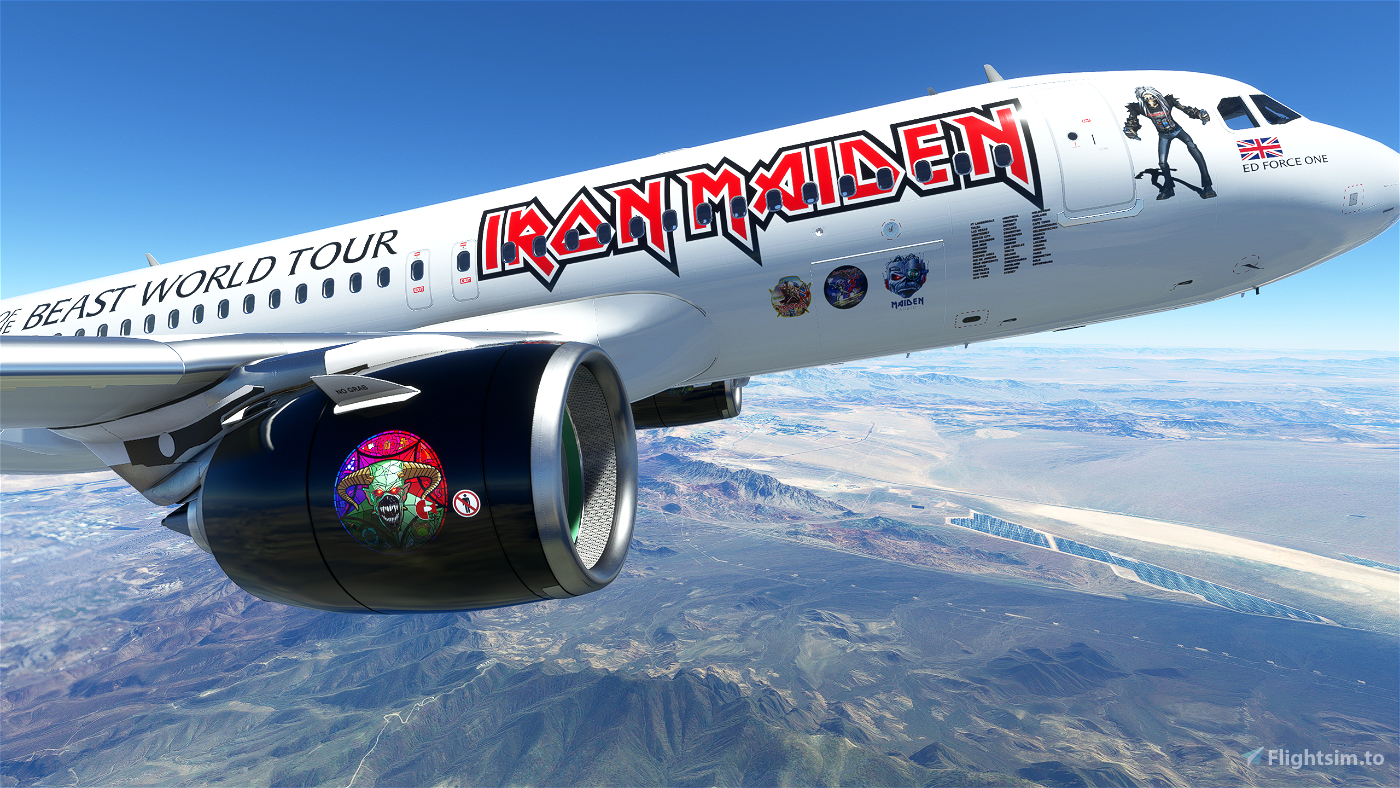 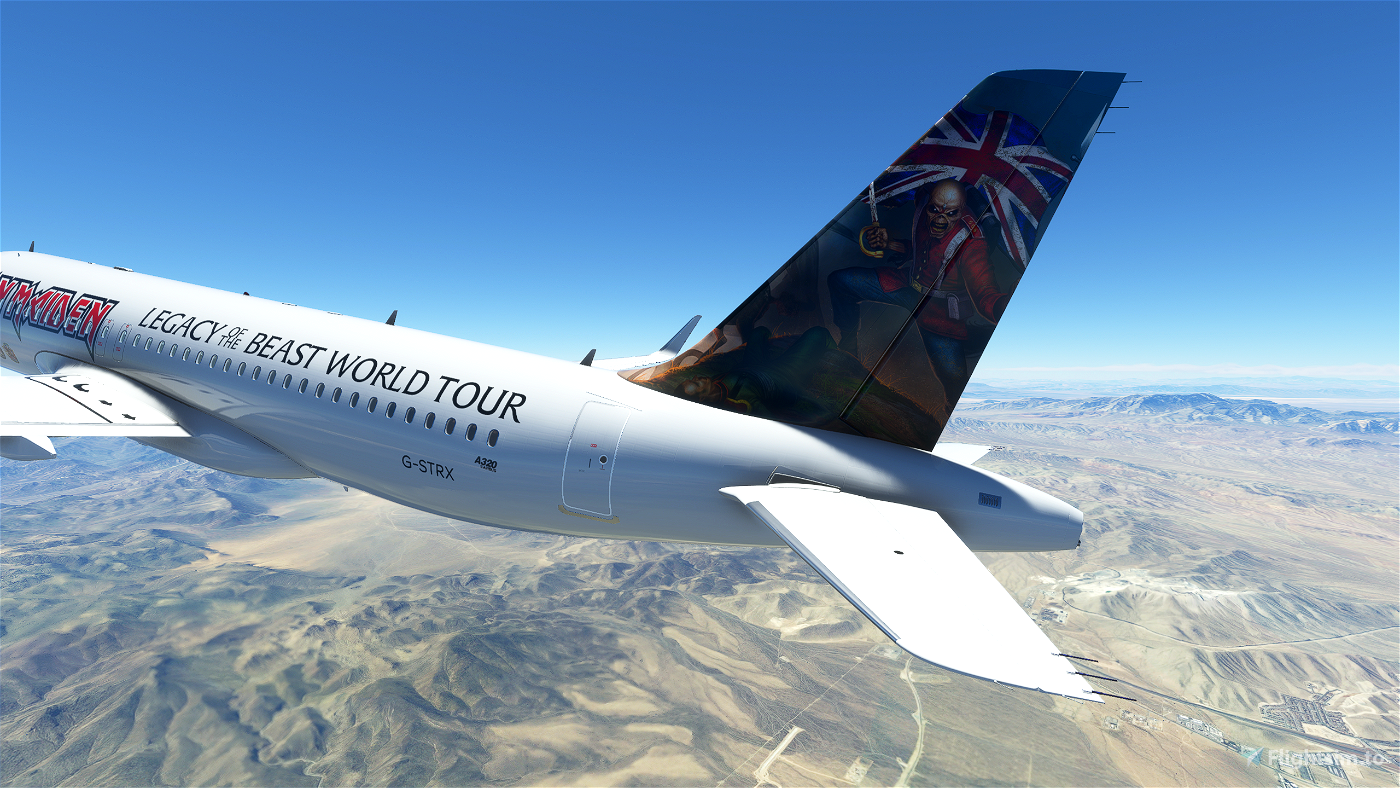 
Files in this category require the Third Party Aircraft A32NX by FlyByWire Simulations.
These liveries are compatible with the latest development branch.

Iron Maiden are an English heavy metal band formed in Leyton, East London, in 1975 by bassist and primary songwriter Steve Harris. The band's discography has grown to 40 albums, including 16 studio albums, 13 live albums, four EPs, and seven compilations. Iron Maiden are considered one of the most influential and successful heavy metal bands in history.

For their Somewhere Back in Time World Tour in 2008 and 2009, Iron Maiden commissioned an Astraeus Airlines Boeing 757 as transport. The aeroplane was converted into a combi configuration, which enabled it to carry the band, their crew and stage production, thereby allowing the group to perform in countries which were previously deemed unreachable logistically. It was also repainted with a special Iron Maiden livery, which the airline decided to retain after receiving positive feedback from customers.

The aircraft, named "Ed Force One" after a competition on the band's website, was flown by Lead Singer Bruce Dickinson, as he was also a commercial airline pilot for Astraeus, and plays a major role in the award-winning documentary, Iron Maiden: Flight 666, which was released in cinemas in 42 countries in April 2009. A different aeroplane (registered G-STRX) was used for The Final Frontier World Tour in 2011 with altered livery, adopting the artwork of The Final Frontier album, and features heavily in the 2012 documentary "Behind the Beast". For The Book of Souls World Tour in 2016, the band upgraded to an ex-Air France Boeing 747-400 jumbo jet, supplied by Air Atlanta Icelandic (registered TF-AAK) and customised by Volga-Dnepr Gulf, which allows for more space without the aircraft having to undergo a significant conversion to carry their equipment. 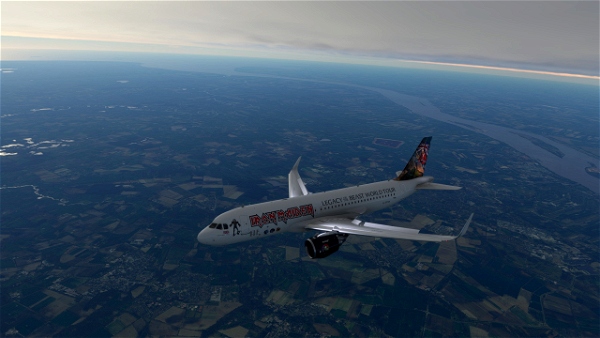 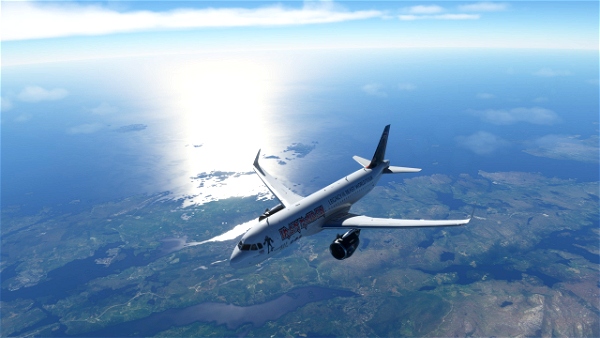 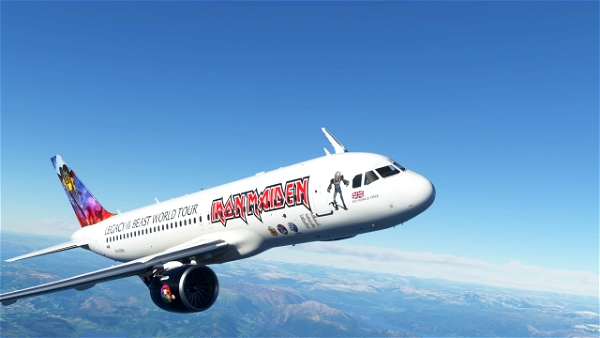 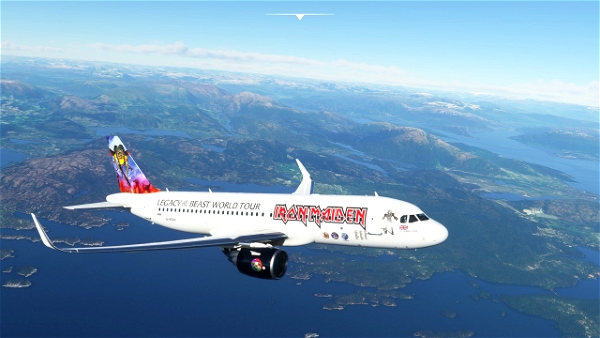