Donaghadee Lighthouse and The Moat 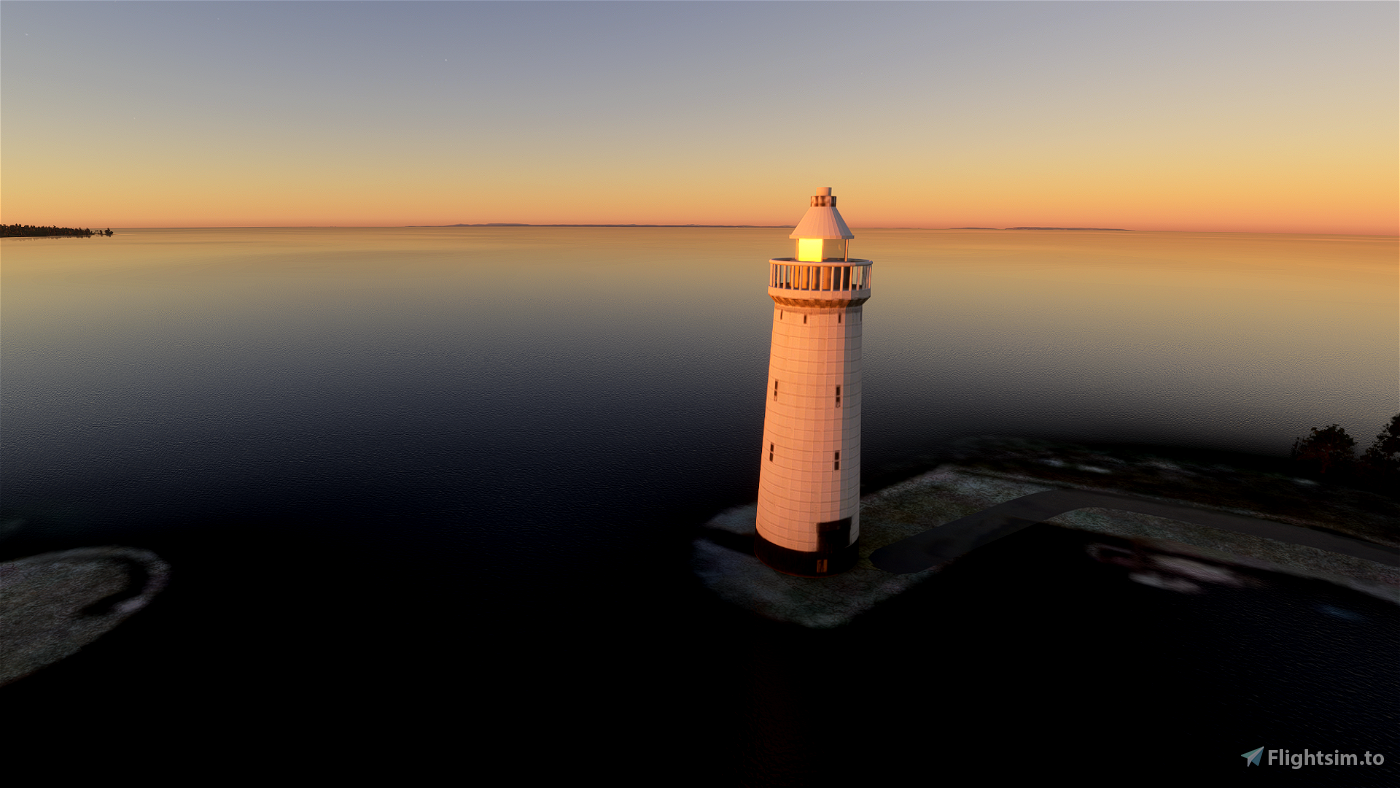 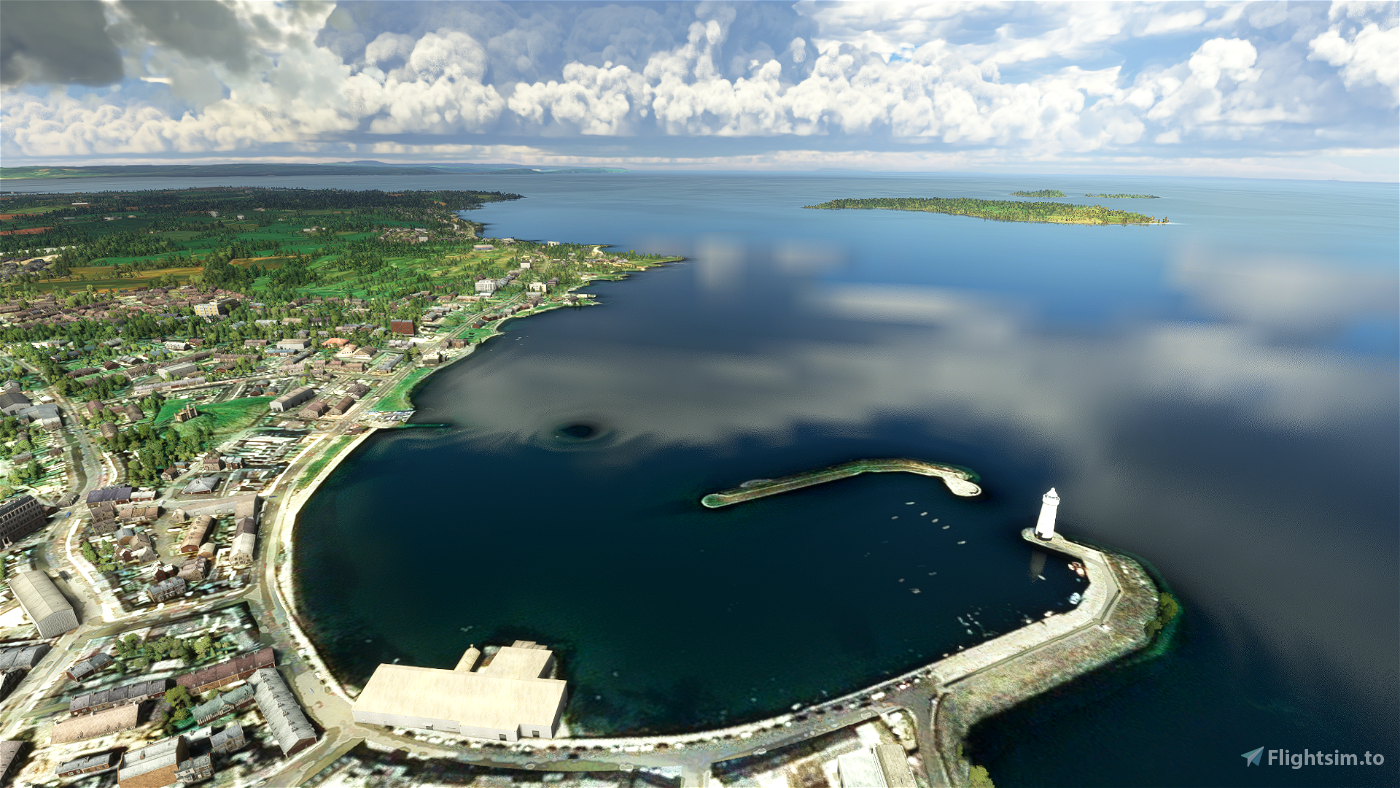 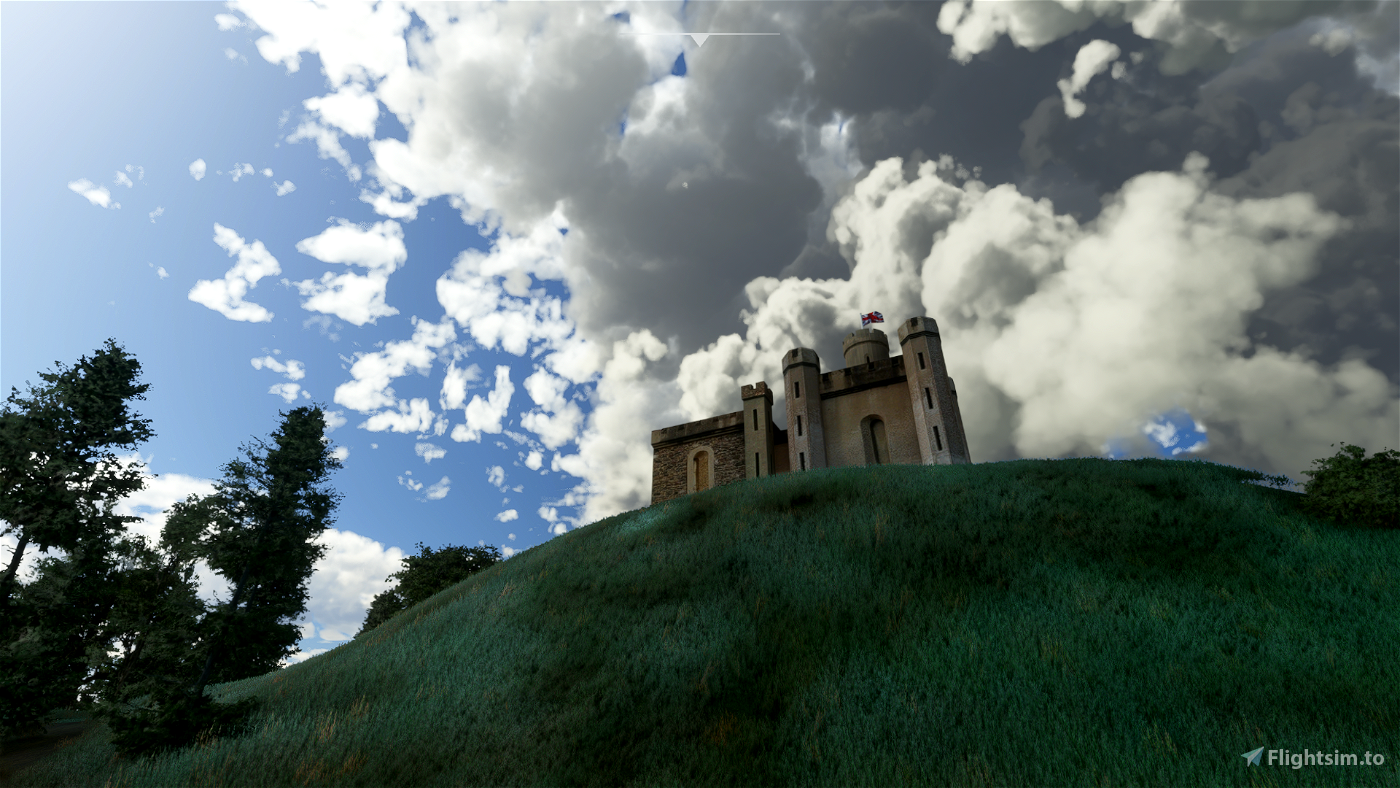 Donaghadee Lighthouse is a lighthouse in Donaghadee County Down, Northern Ireland. Donaghadee is probably best known for its lighthouse and harbour. There has been a haven for ships at Donaghadee (locally known colloquially as the 'Dee') for centuries, and there has also existed a harbour since at least the 17th century.

The foundation stone of the new harbour was laid by the Marquis of Downshire on 1 August 1821. The initial plans and surveys for this ambitious undertaking had been made by John Rennie Senior, the celebrated engineer whose works included Waterloo, Southwark and London Bridges over the Thames. However, he died within two months of beginning the work, and was succeeded by his son, John, later Sir John Rennie. He had as his resident engineer a fellow Scot, the seasoned marine builder, David Logan, who had assisted Robert Stevenson at the Bell Rock Lighthouse (1807–1810).

The new harbour had to have greater depth to accommodate steam packets. Rock blasted from the sea bed, within the harbour area and further south in what became known as the Quarry Hole at Meetinghouse Point, was used to form the outer slopes of the two piers; but the inner faces were built of limestone from the Moelfre quarries of Anglesea. This 'Anglesea marble' lends itself to the finest ashlar dressing and the new piers remain a triumph of stone carving. The flights of steps display special skill in the deep diagonal binding of each solid step, providing a typically robust engineer's response to the wear of seaboots and waves alike. The harbour consists of two independent piers running north-westwards out to sea; parallel nearer the shore, they converge at the outer ends to form a harbour mouth 150 feet (46 m) wide. At low tide, the water in the harbour is fifteen feet deep.

This mod also features The Moat. The Moat in Donaghadee was built to house the explosives for the blasting involved in the construction of the harbour. It is one of the most prominent features of the town. The Motte, or the Moat as it is known, dates back to 1818. Today it is part of a park, giving views across the town and seawards towards the Copeland Islands. The original mound was of Norman origin, when a motte and bailey stood on the site. It was initially used as a defensive structure, and provided an excellent look-out post.

Both the Ligthouse and the Moat were recreated manually from various photos and videos from the Internet.

The Lightouse comes with its own POI.

This mod is not intended for sale or resale.

2 month(s) ago
Nicely done! Any plans for future landmarks around Northern Ireland?

Not in particular; I made all of those on request after I was asked to replicate Ulster Tower in France to its original location a Helen's Tower. The rest just followed up 😊

Would love to see a decent Stormont if you're looking for inspiration. 😉

It's available on goole earth so I should be able to import it fairly easily, yes