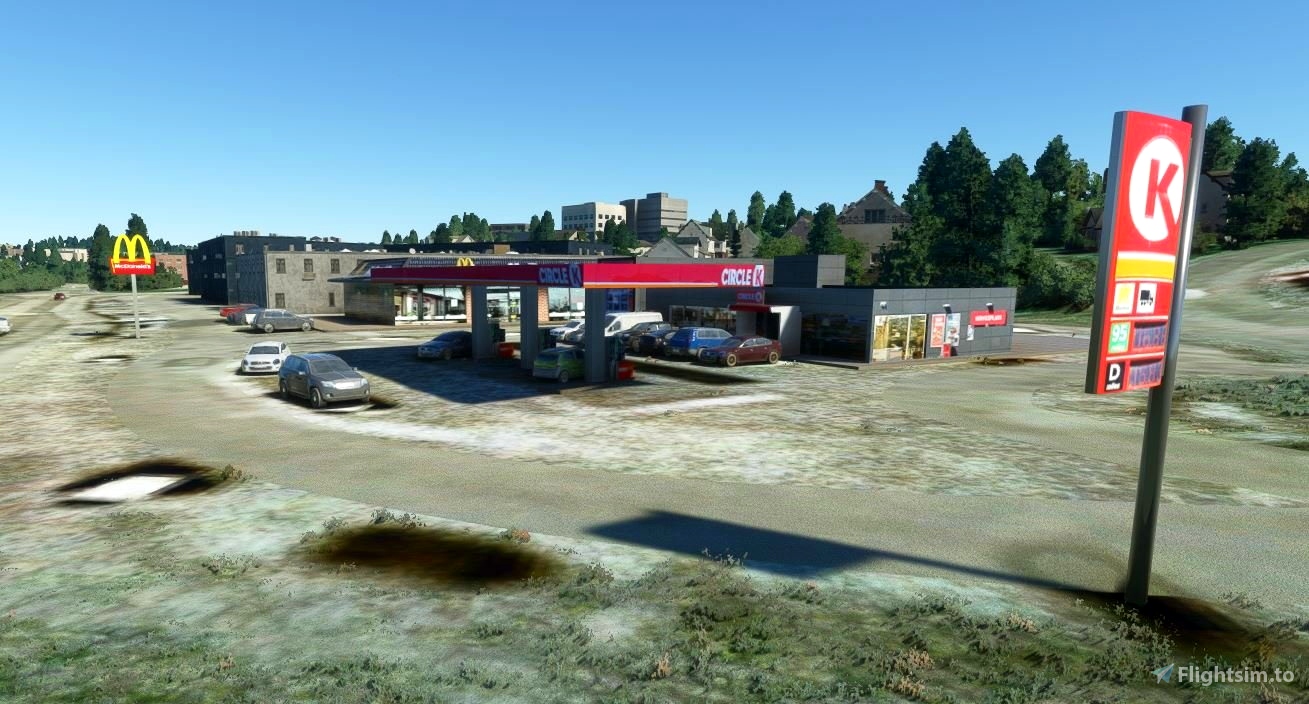 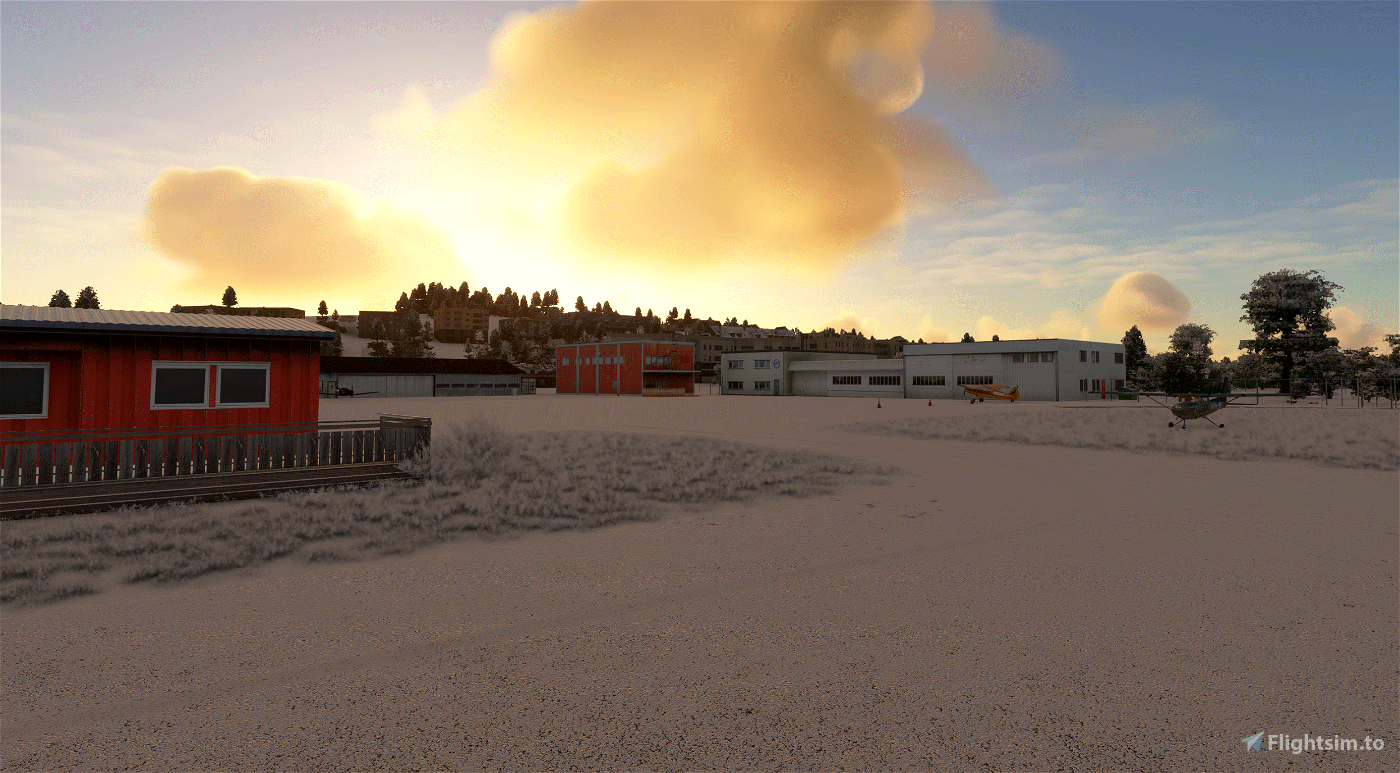 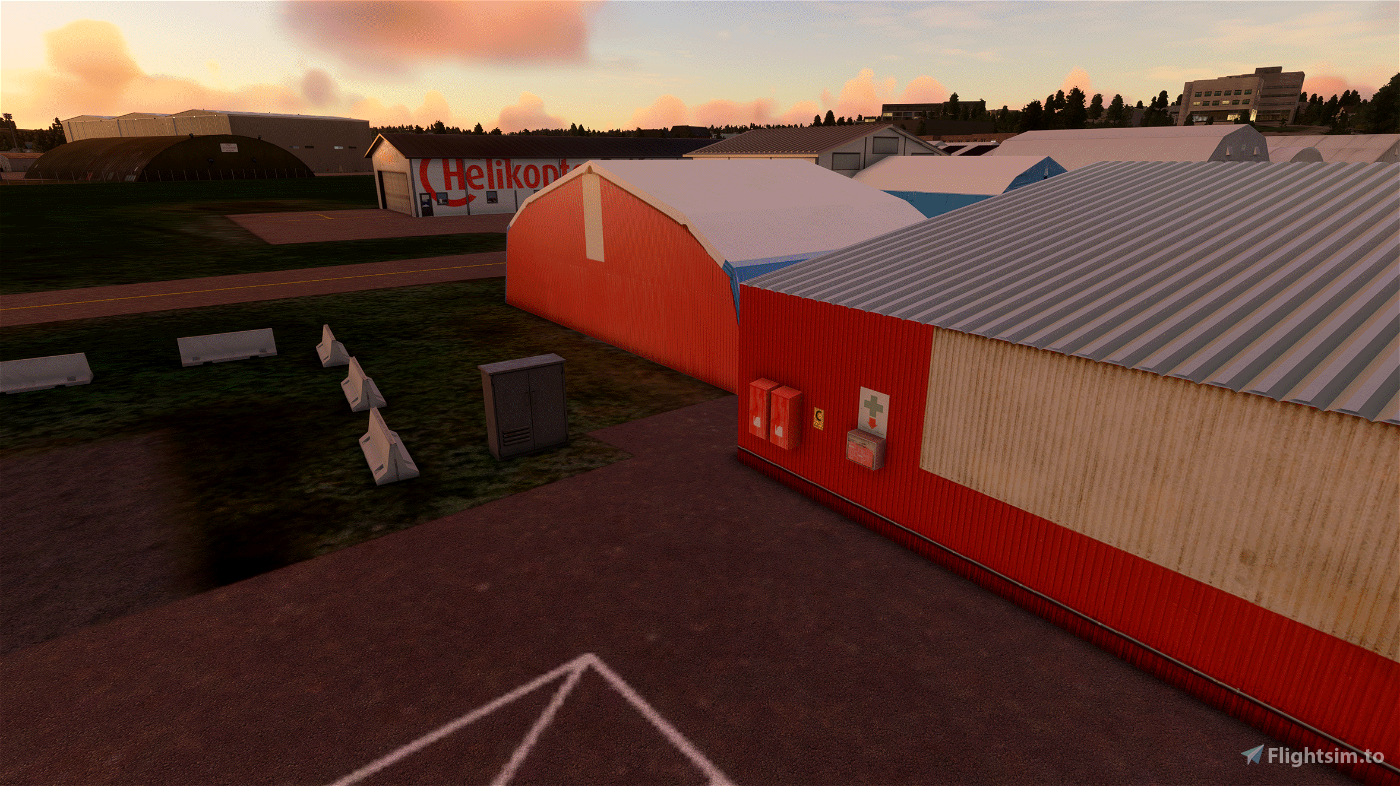 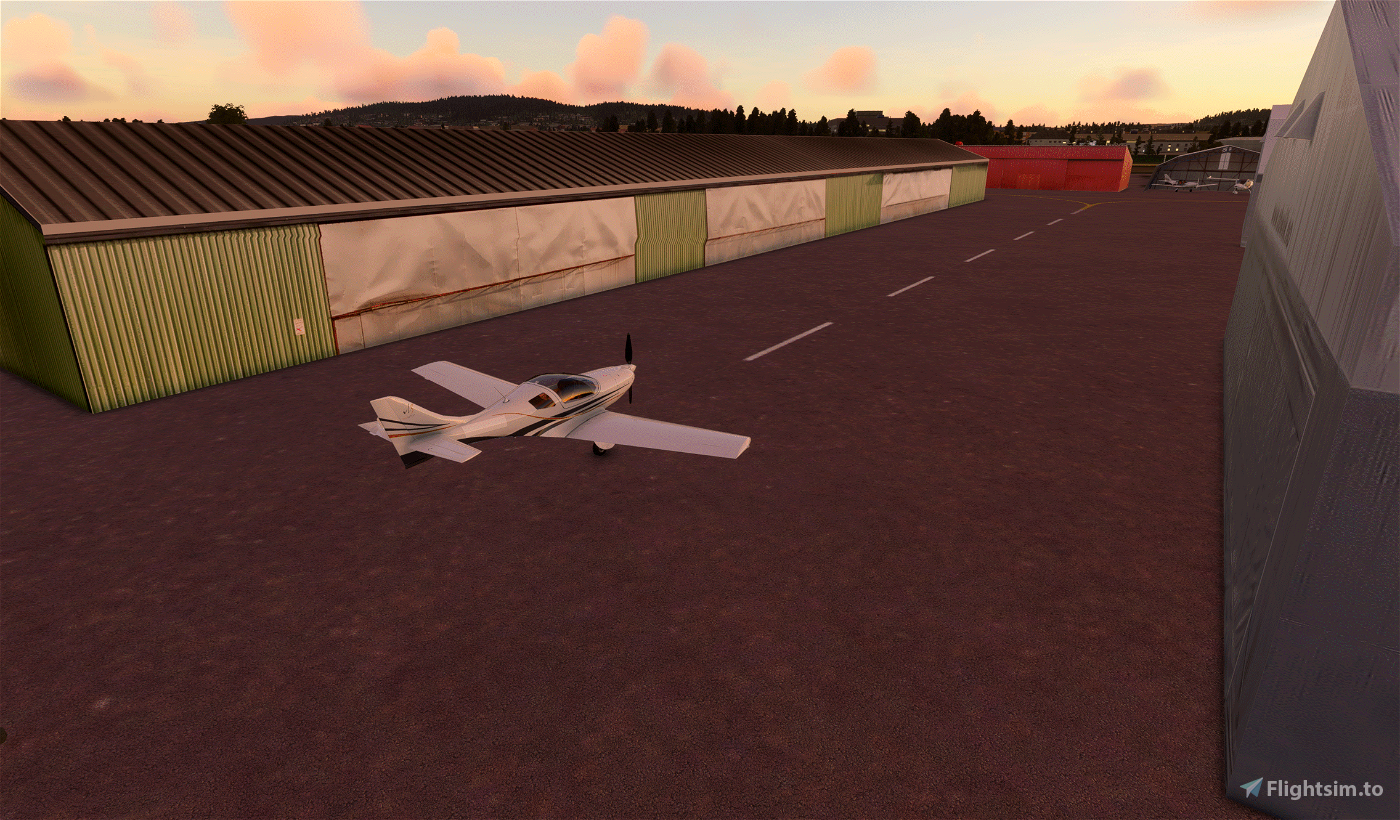 Kjeller Airport (Norwegian: Kjeller flyplass; ICAO: ENKJ) is a military and general aviation airport located in Kjeller in Skedsmo in Viken county, Norway. Situated in the outskirts of Lillestrøm, it is 9 nautical miles (17 km; 10 mi) east northeast of Oslo, making it the airport located the closest to the capital. The airport has a single 1,735-meter (5,692 ft) asphalt runway numbered 12–30, with a declared distance of 1,357-meter (4,452 ft). The airport is owned by the Norwegian Defence Logistics Organization, while the civilian operations is carried out by Kjeller Aero Senter. The main military activity is the Aerospace Industrial Maintenance Norway, the main maintenance facility for the Royal Norwegian Air Force (RNoAF).

The airport became the first in Norway when it was established in September 1912 to serve the Norwegian Army Air Service. The break-out of World War I resulted in a major expansion of the air field, followed by military aircraft factory Kjeller Flyfabrikk moving to Kjeller in 1916. Gradual expansions took place in the following decades. The airport was occupied by the Luftwaffe on 10 April 1940, resulting in Junkers, Daimler-Benz, BMW and Brinker Eisenwerk establishing various maintenance facilities at the airport. After liberation in 1945, the RNoAF converted Kjeller to a maintenance base and placed the Air Force Logistics Command there from 1952. Runway expansions took place in 1951, 1959 and 1975.

First version with full 3D models of the GA section

We hope you enjoy this airport!

For some reason this scenery is no longer showing up in the sim. Tried to re-install, to no avail.

Any tips? I have really enjoyed this scenery, and this error is obviously on my end.

To get better performance, reduce Objects LOD to 75. FPS went from 14 to 35 here.

Can't wait to try it! However, must wait 'till tomorrow after work. Thanks guys!

1 month(s) ago
Amazing scenery, great quality overall. One big problem I noticed having flown in and out only once is that the wind socks conflict with each other. One was correct but two were 180 degrees backwards. Otherwise, yes as you say, performance heavy. Great work!

Can you write your comments in english too? This would help a lot.
Thank you

Finally fixed, @Sierra1. If you would like to modify your rating, I'd be grateful!

This, unfortunately, happens very often. I don't think you should worry about that

2 month(s) ago
Fantastic addon! I have been waiting for a mod to fly out of my home airport 😊

2 month(s) ago
Amazing scenery, but it is performance-haevy

Yep, known issue as stated in the list above. An update is planned.

2 month(s) ago
there is a serious frame lag issue with the airport when you look in a certain direction, looking to the left if next to kelikopter drift.

Update is coming! Winter is over.

Fixed, finally. Thanks for waiting this out!

Lillestrøm does not have a 3D scenery on Google, so I guess a full photogrammetry scenery right now is rather difficult. But as you say, a few landmarks would be possible.

2 month(s) ago
just landed here today, thought I would check if some kind soul hade made the airport and hey presto!! so well done, Tusen Takk 😃